WELCOME TO THE INQUIRY HUBS

In these two spaces, we invite you to reconsider, reinterpret, and re-present the Weatherspoon's collection with the aim of telling fuller, more inclusive, and more diverse histories of American art.
LEARN MORE
This multi-year project invites all visitors to engage in activities designed to spark creativity, reflection, and collaboration. Together, we’ll explore and respond to the museum’s collection of more than 6,200 works of art made in the 20th and 21st centuries. 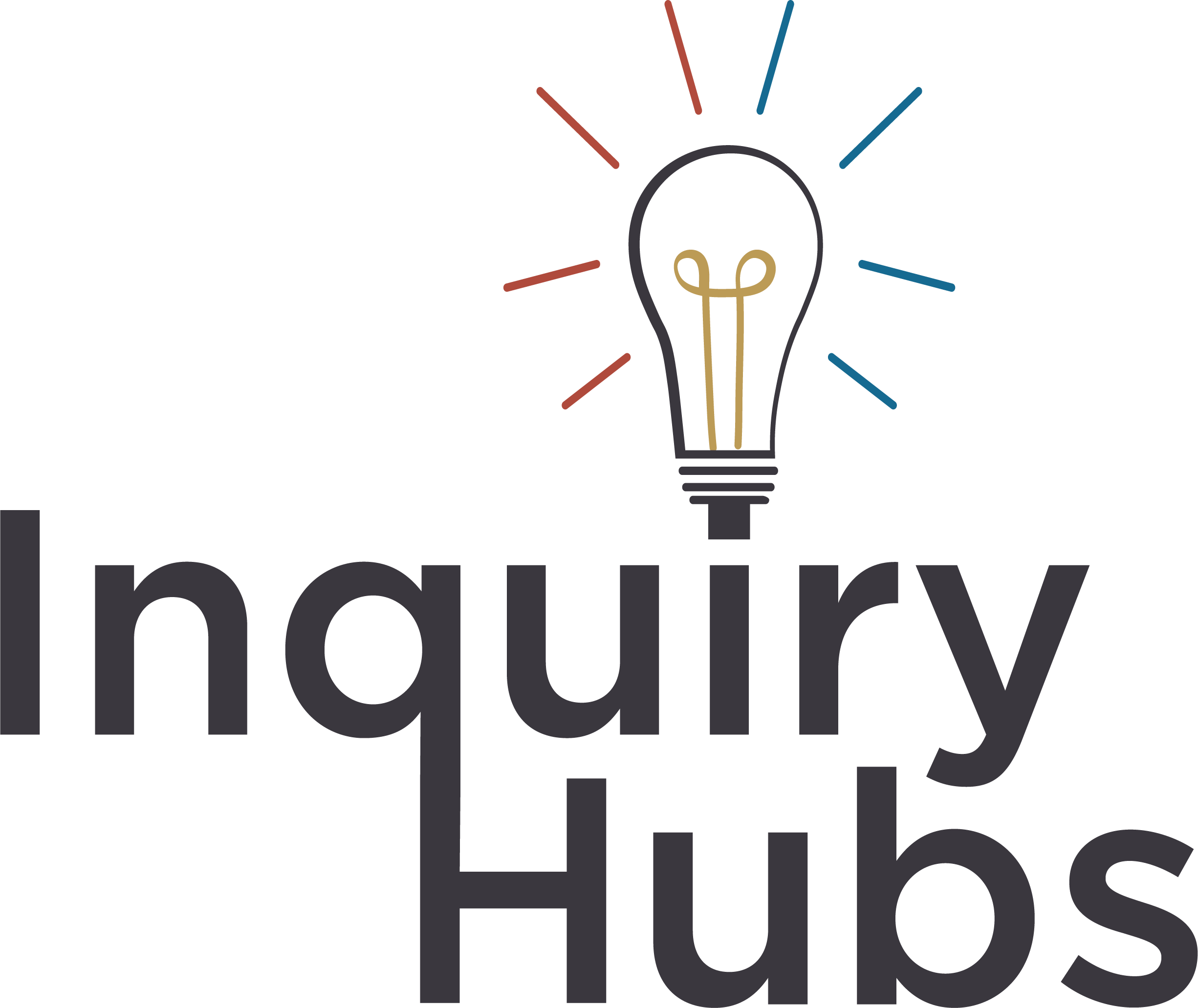 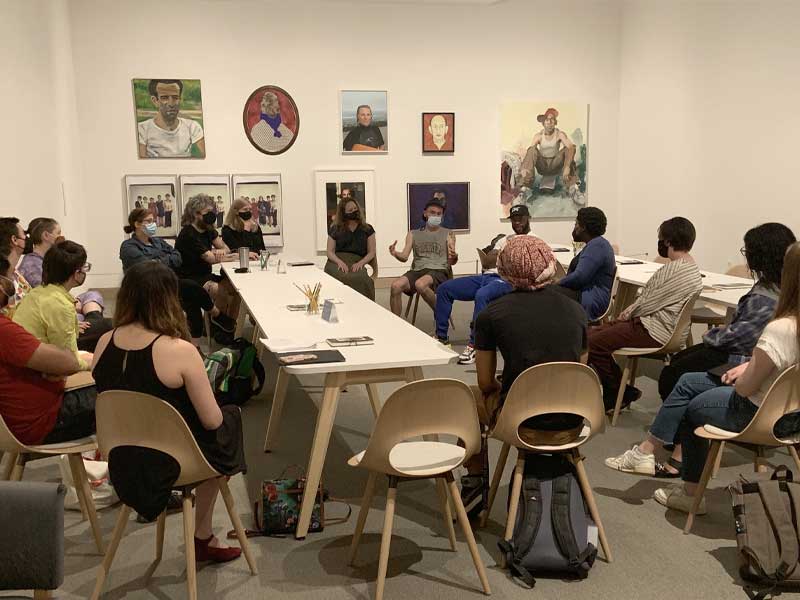 In the Space for Engagement in Tannenbaum Gallery, you’ll find drop-in activities and a venue to support teaching and study, informal and scheduled meetings, community conversation, and personal reflection. The regularly changing art installations on the back wall are curated in collaboration with UNC Greensboro faculty. This space is open during regular museum hours, but you can also reserve it for a class or meeting, by contacting Elaine D. Gustafson, edgustaf@uncg.edu 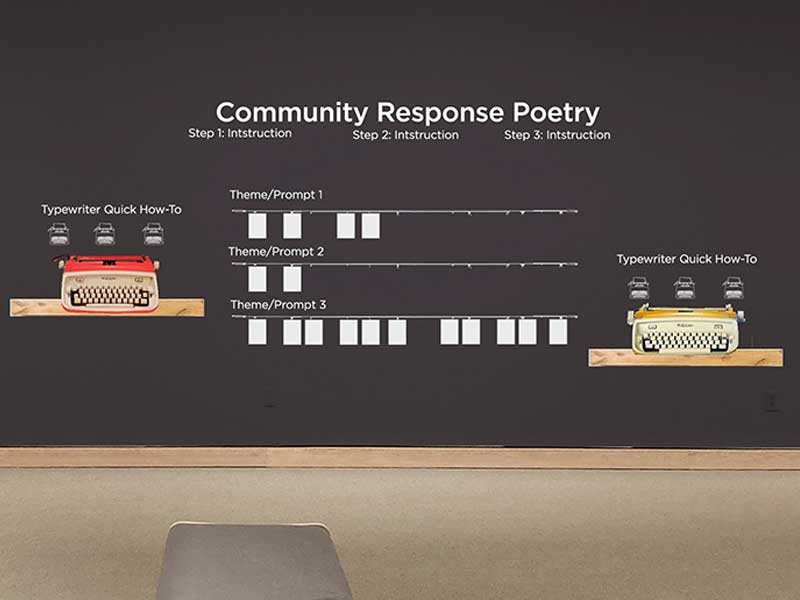 In the Space for Creativity in Falk Gallery, we invite you to explore the museum’s art collection through inquiry-based activities and creative play. Your feedback will help develop guiding content for a major installation of the museum's collection in 2023. In this dynamic social learning space, we will also present live performances, discussions, and other community activities. Learn more about engaging with this space by contacting Blake-Lee, hnblakel@uncg.edu. 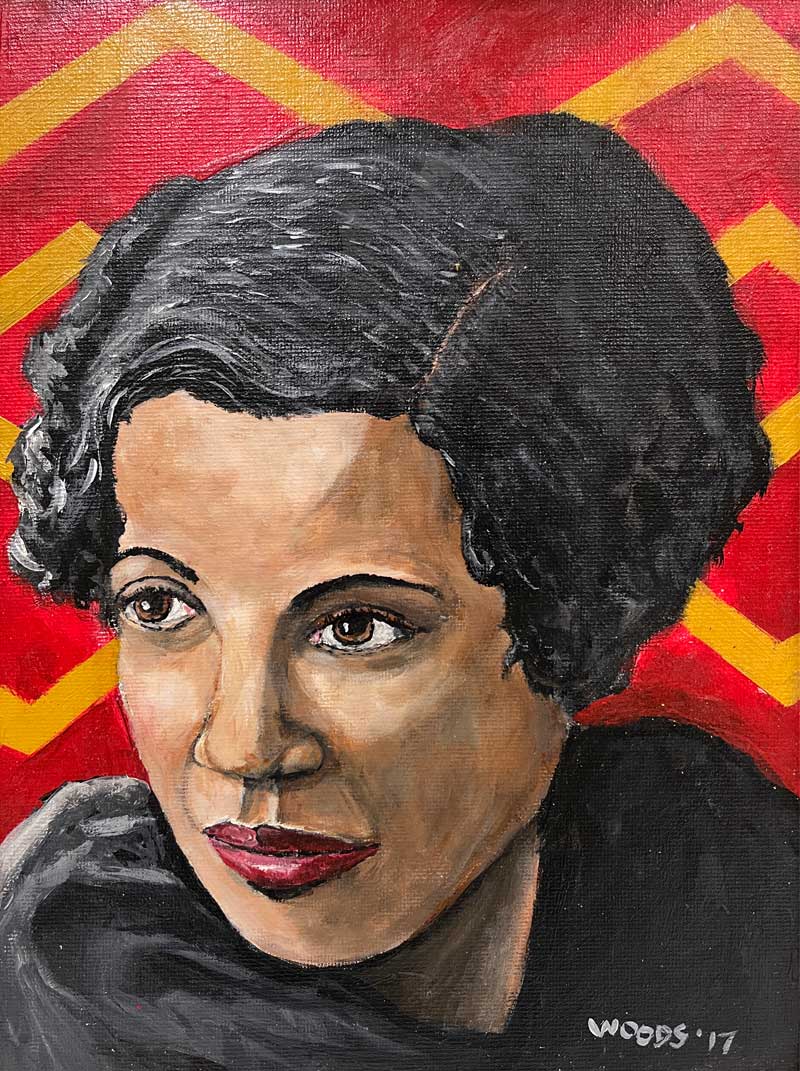 N. Frank Woods, Jr., Lois Mailou Jones, 2017. Acrylic on canvas board, 12 x 9 in. Courtesy of the artist. © N. Frank Woods, Jr.
Throughout his distinguished career at UNCG, Frank Woods worked tirelessly to redeem the memories of African American creatives who had long faded from our nation’s cultural memory. His desire to illuminate their significant contributions to art, film, and music and to advance their legacy is the impetus behind this exhibition.

In his artist statement, Dr. Woods shares that despite a conventional liberal arts education, he remained woefully unaware of the existence and contributions of African American artists to American culture: “I decided to continue my education with the intention of reclaiming ‘ancestral legacies’ pertaining to African American visual culture … I have enjoyed a successful and rewarding career as an art historian who has researched and taught the triumphs and tragedies of what it has meant to be a Black artist in America. As part of that process, I chose to paint portraits of several of my ‘artist heroes,’ knowing that I, in a very modest way, stand on the shoulders of their pioneering efforts. Initially, these paintings were for my personal gratification as small tributes and a way to help me to hone my portrait-painting skills. But as their numbers grew, I realized that they formed a unique collection of visual ‘memories,’ and I am honored to now share them publicly.”

Dr. Woods is an emeritus professor of the African American and African Diaspora Studies Program at UNCG, which he directed from 1994 to 2008. He received his BFA at UNC Chapel Hill, his MFA in studio arts at UNCG, and his PhD in art history from the Union Institute and University in Cincinnati, Ohio.

Organized by Elaine D. Gustafson, curator and head of collections and facilities.

Frank Woods Lecture & Celebration • Tuesday, Feb 14 @ 4-5pm
Funding for the Inquiry Hubs was provided by the Terra Foundation for American Art and the Henry Luce Foundation. 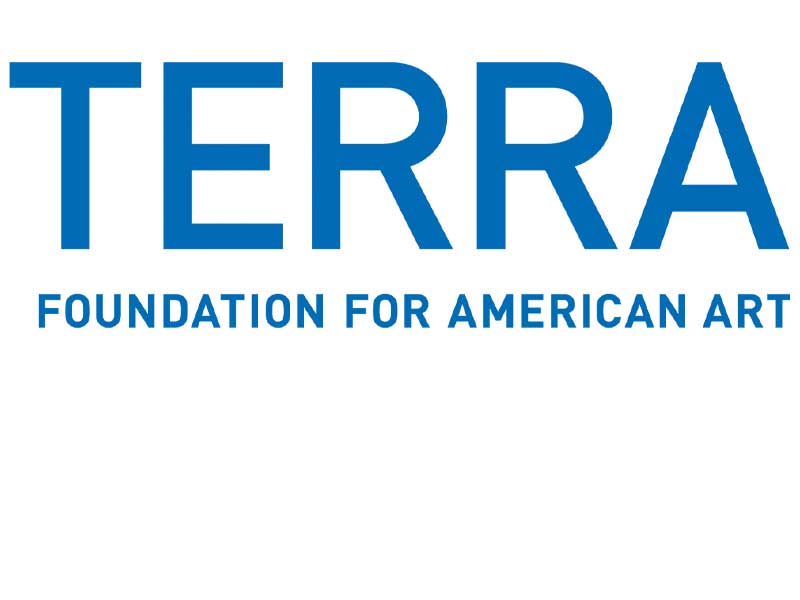 UPCOMING IN THE INQUIRY HUBS

Join us for a night of inquiry through:

An immersive drop in event featuring improvisational performances by UNCG dance and music students that is sure to inspire and have you viewing art in new and exciting ways.
SEP 22, 5:30-7PM

Drop in with your sketchbook and pencil in hand for an evening teaming with creative expression throughout the Weatherspoon to explore and engage with art through active drawing.
OCT 27, 5:30-7PM

Drop in and experience an evening of linguistic exploration and interpretation through poetry and wordplay. Featuring poetry readings, collaborative writing and open space for writers.
NOV 10, 5:30-7pm