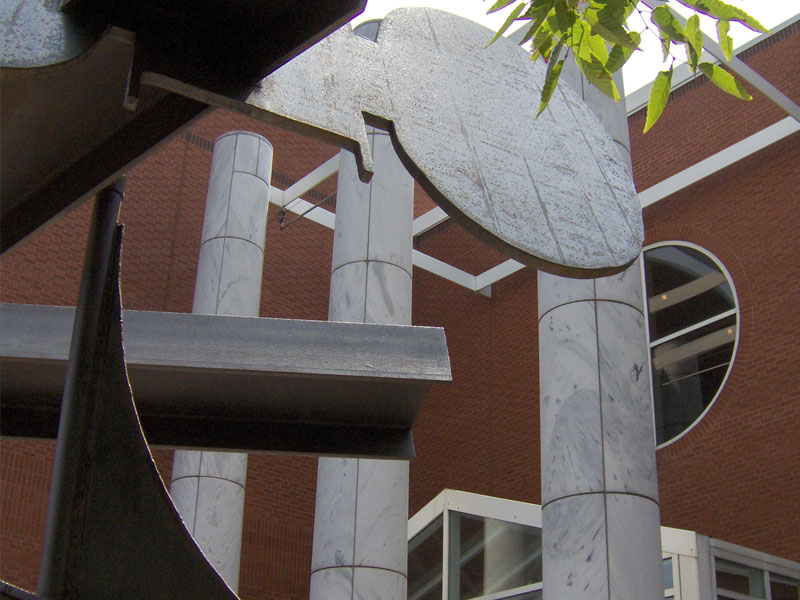 The Weatherspoon Arts Foundation was established in 1990 as a private non-profit organization to hold title to the permanent collection of the Weatherspoon Art Museum. By an operating agreement, the Foundation delegates full management responsibility for the collection to the university and, in turn, to the professional staff of the museum. The collection is maintained for teaching, research and public service purposes exclusively for the use and benefit of the University. The Foundation is governed by a Board of Directors, nominated by the Foundation and approved by the University Board of Trustees. The Foundation accepts all gifts and purchases for the collection and must approve all works recommended for deaccession.
SUPPORT 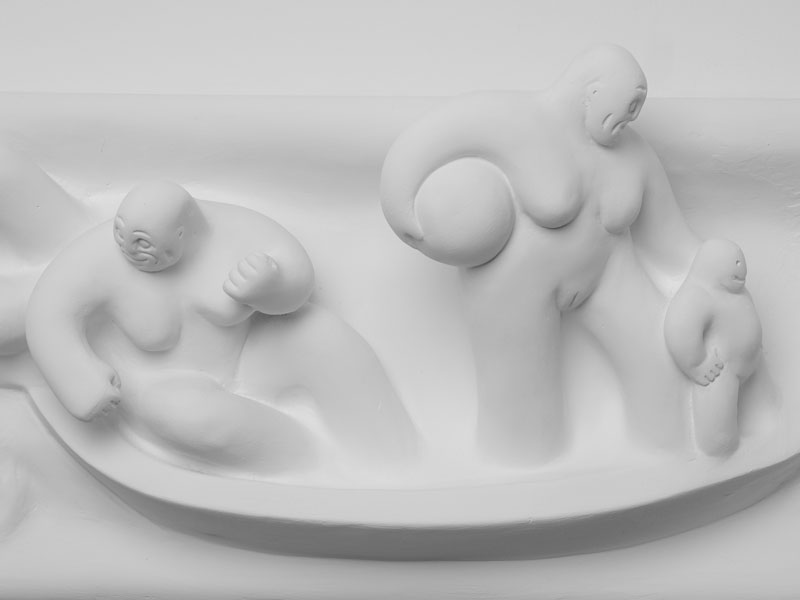 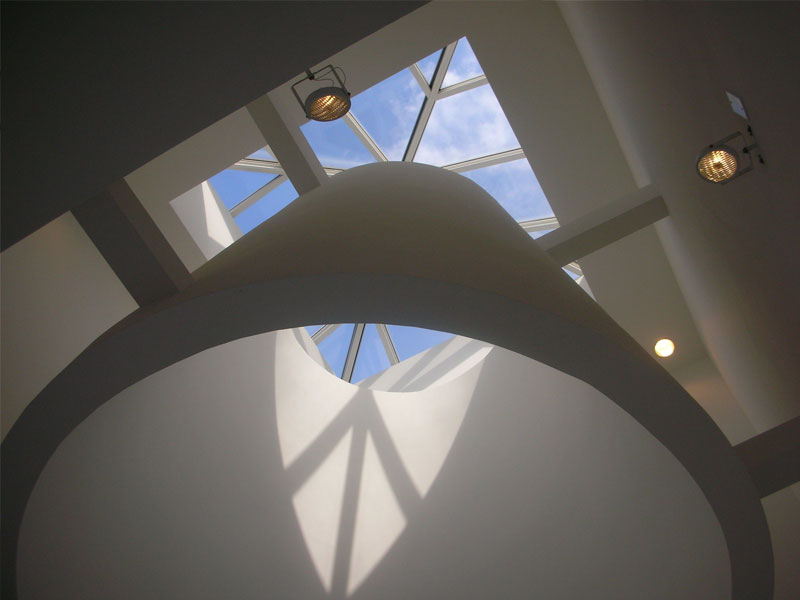 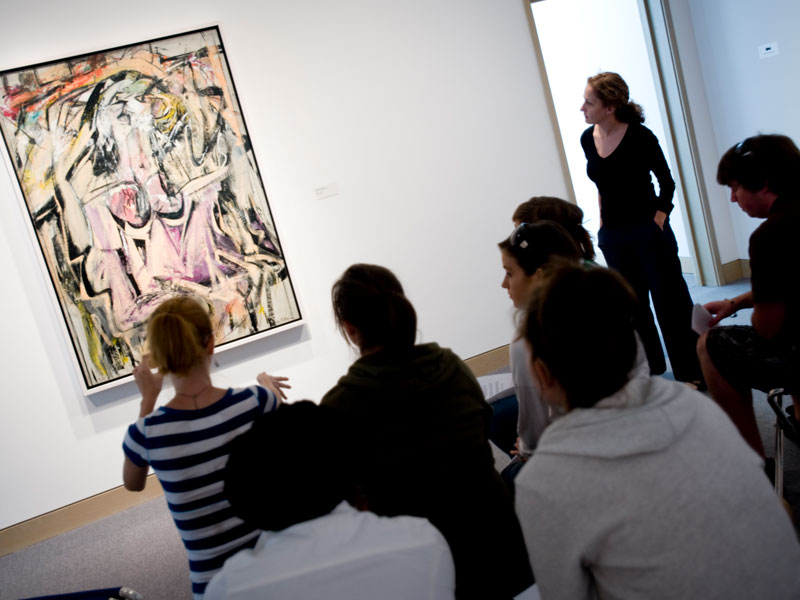 Learn about
the Collection

The permanent collection of the Weatherspoon Art Museum is considered to be one of the foremost of its kind in the Southeast. It represents all major art movements from the beginning of the 20th century to the present. Of the nearly 6,700 works in the collection are pieces by such prominent figures as Sol LeWitt, Robert Mangold, Cindy Sherman, Al Held, Alex Katz, Henry Tanner, Louise Nevelson, Mark di Suvero, Deborah Butterfield, and Robert Rauschenberg. The museum regularly lends to major exhibitions nationally and internationally.
COLLECTIONPUBLICATIONS