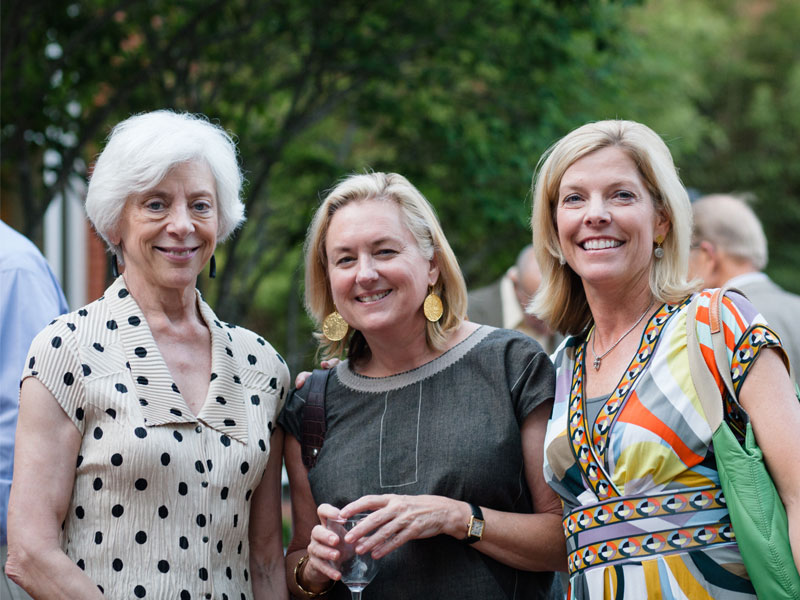 "Amplifying the voice of the Weatherspoon Art Museum and the visual arts in the cultural conversation of our community."

Since its inception as the Friends of Weatherspoon Gallery in 1942, the Museum Advisory has fulfilled the above mission by providing crucial guidance, funding, and volunteer time to the Weatherspoon. The Advisory, which is a certified non-profit organization, serves in an advisory and support capacity to the museum director and staff. Through its membership program, individual giving, and special fundraising events, the Advisory funds acquisitions, exhibitions, marketing initiatives, public receptions, and other museum projects, and operates the Museum Store. The Weatherspoon Guild served as an affiliate volunteer organization from 1964 through 2001, when the Advisory and the Guild merged to consolidate support efforts and activities.

Board members are elected to serve three-year terms and can be re-elected for an additional three years. The slate of nominations is offered for approval by the museum membership at its annual meeting in May. The Board meets four times per year, with its Executive Committee meeting in the interim months and additionally as needed. Standing Committees include Acquisitions, Annual Meeting, Education, Finance, Governance, Hospitality, Membership, Special Events, and Volunteers; ad hoc committees are organized for specific projects. With the exception of the Acquisitions Committee, which is chaired by the museum director, all committees are chaired by a board member and include both board and non-board members. If interested, please see the volunteer page. 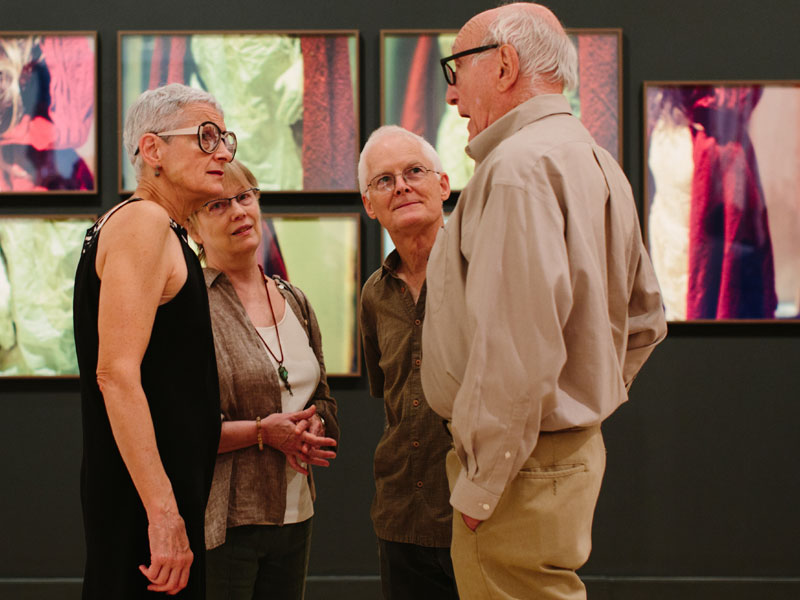 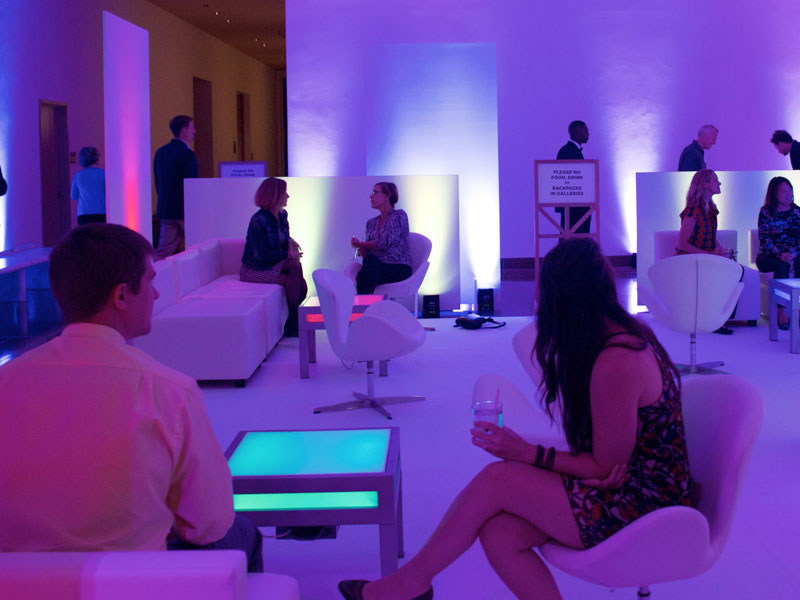 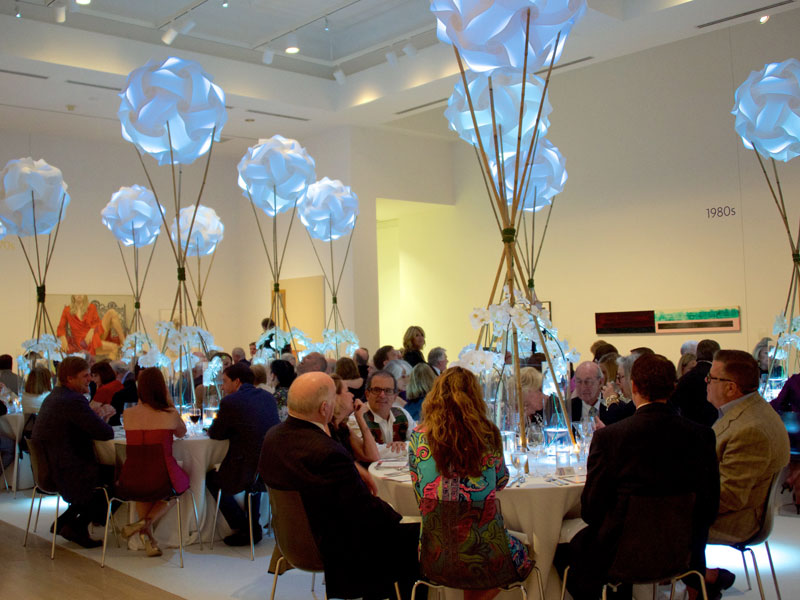 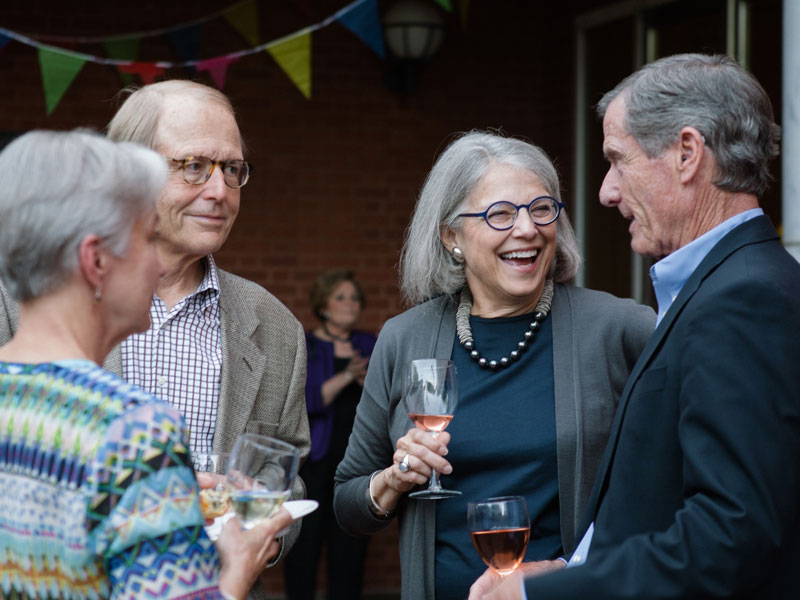 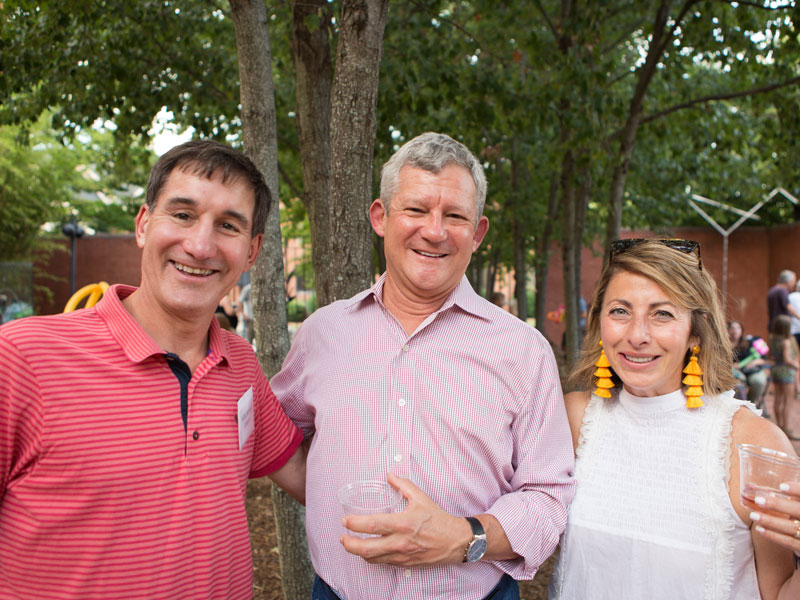 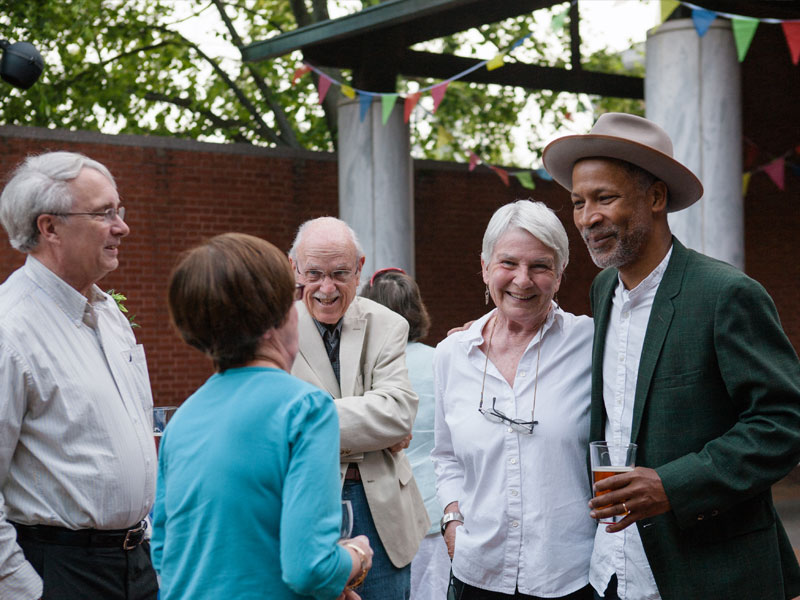 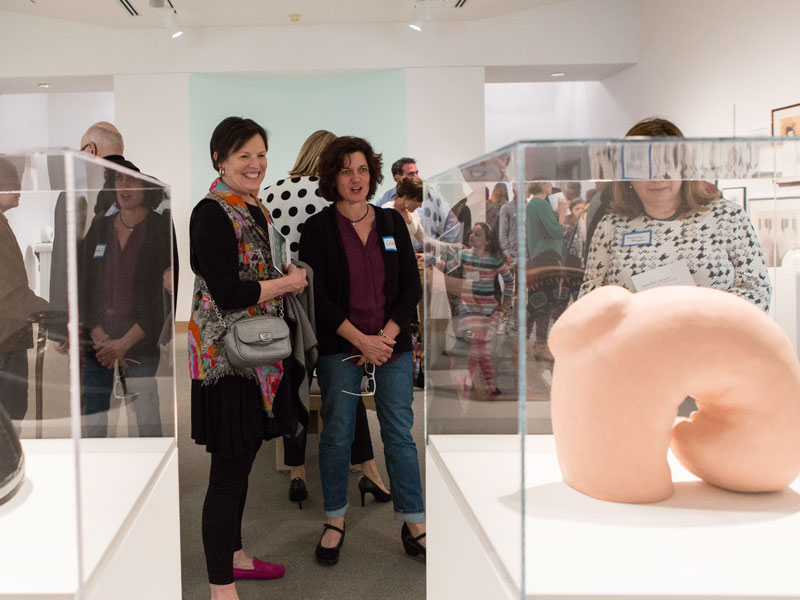 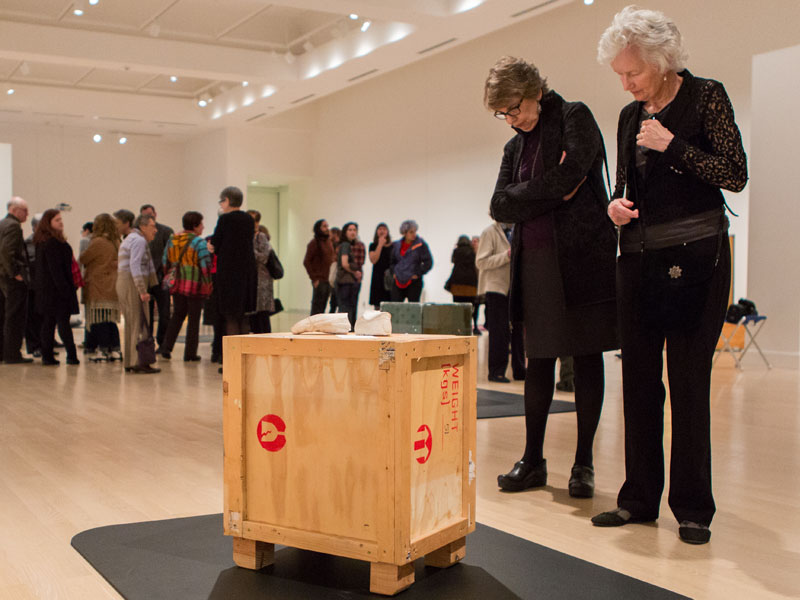