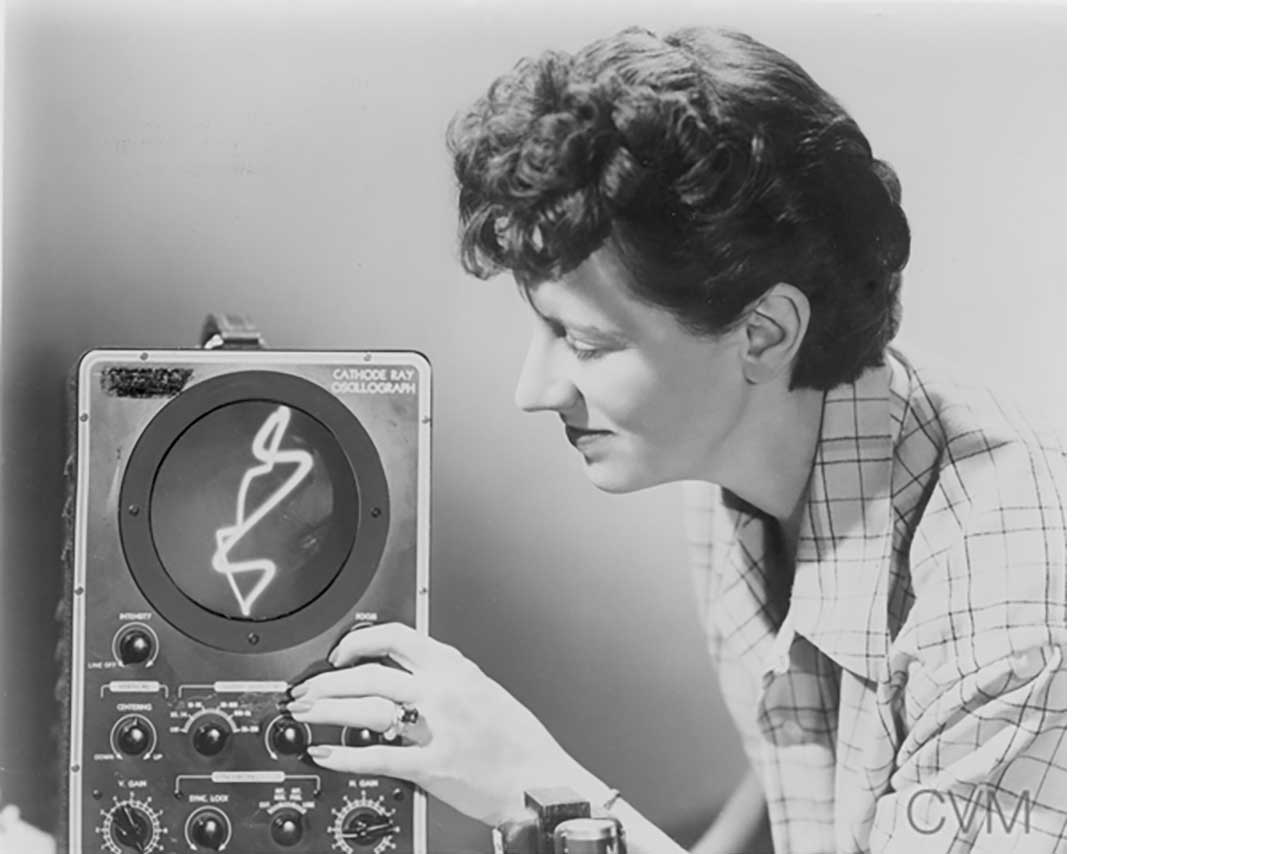 Mary Ellen Bute. Photo by Ted Nemeth. Courtesy of the Center for Visual Music, Los Angeles
From the mid 1930s to mid 1950s, artist Mary Ellen Bute produced more than a dozen pioneering animations that sought to allow viewers to see sound. Born and raised in Texas, Bute left home at sixteen to study painting at the Pennsylvania Academy of Fine Arts. Frustrated by the limitations of working on canvas, she went on to train in stage lighting at Yale University before moving to New York where she forged collaborative relationships with innovators across professional fields and disciplines in the pursuit of presenting music through moving images.

Among Bute’s formative creative partners were Leon Theremin, inventor of one of the first electronic musical instruments, and Joseph Schillinger, the music theorist famed for his work with mathematical expressions. Bute’s longest-standing collaborator (and eventually husband), was her cinematographer Ted Nemeth. Making her first films in the midst of the Great Depression, she and Nemeth frequently built their own equipment and generated effects from such inexpensive objects as mirrors, ping pong balls, colanders, cellophane, and even cream floating in coffee. From these ordinary objects Bute created dynamic, abstract images sequenced to iconic classical scores from composers such as Dimitri Shostakovich and Aaron Copeland.

Unlike many abstract filmmakers of her time, Bute sought an audience beyond art houses and galleries, and she rented her films to venues such as New York’s Radio City Music Hall and Trans Lux Theater to screen before their feature films. Although dismissed by many in the art world for this embrace of popular appeal, she was undeterred from her pursuits. Likewise, friends recount that Walt Disney invited the artist to join his commercial studio, but she declined—committed to her experimentations. By the 1950s, Bute was consulting with Ralph Potter from Bell Telephone Laboratories in order to use an oscilloscope—an instrument for testing radar equipment—to draw her images with light. In writing about this work, her indelible commitment to both joy and learning rang clear, “I venture to predict that the forms and compositions artists can create on the oscilloscope, and organize and preserve on motion picture film, will not only give aesthetic pleasure to all kinds of men and women . . . but will help theoretical physicists and mathematicians to uncover more secrets of the inanimate world.”

The Weatherspoon’s presentation of Bute’s ground-breaking animations celebrates the launch this fall of a new Bachelors of Fine Arts Concentration in Animation offered by UNCG’s School of Art.


This exhibition is organized by Dr. Emily Stamey, curator and head of exhibitions. 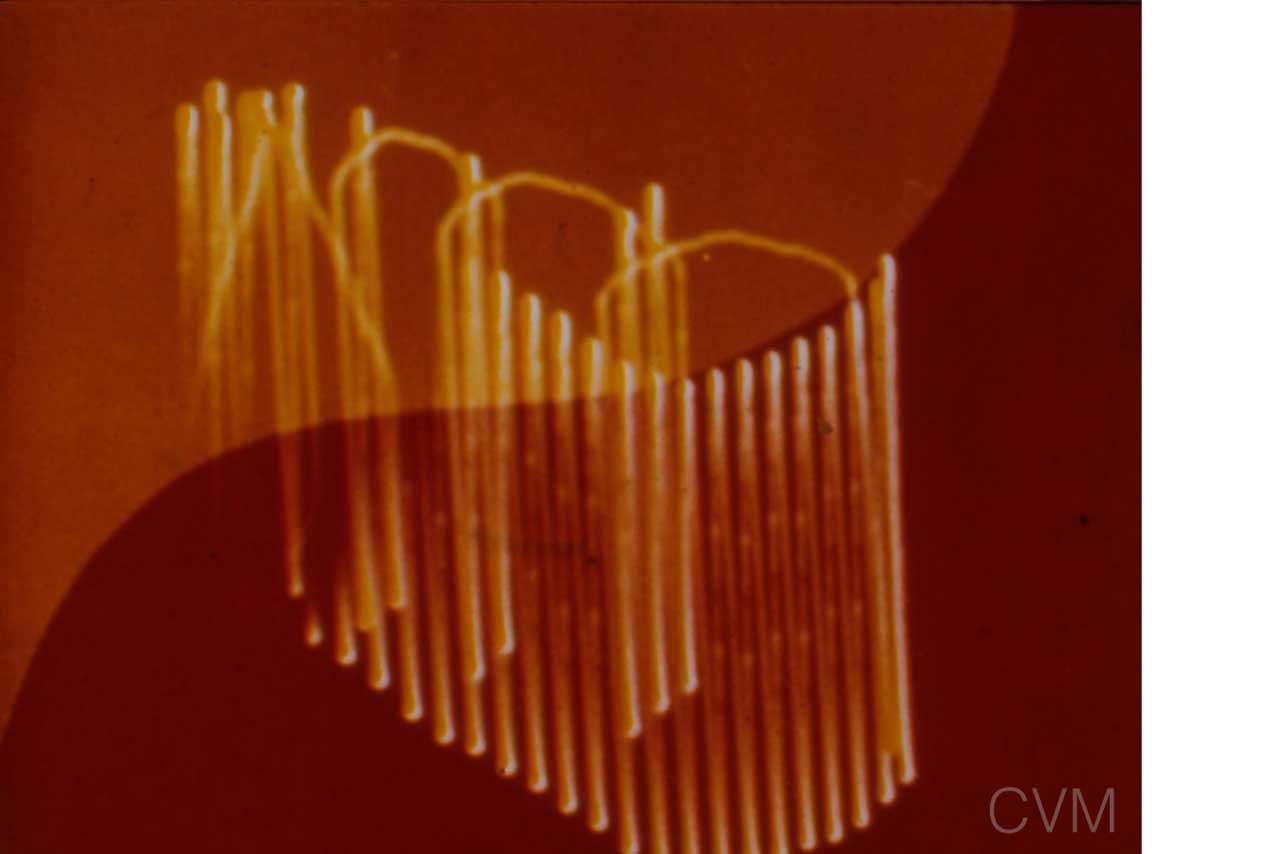 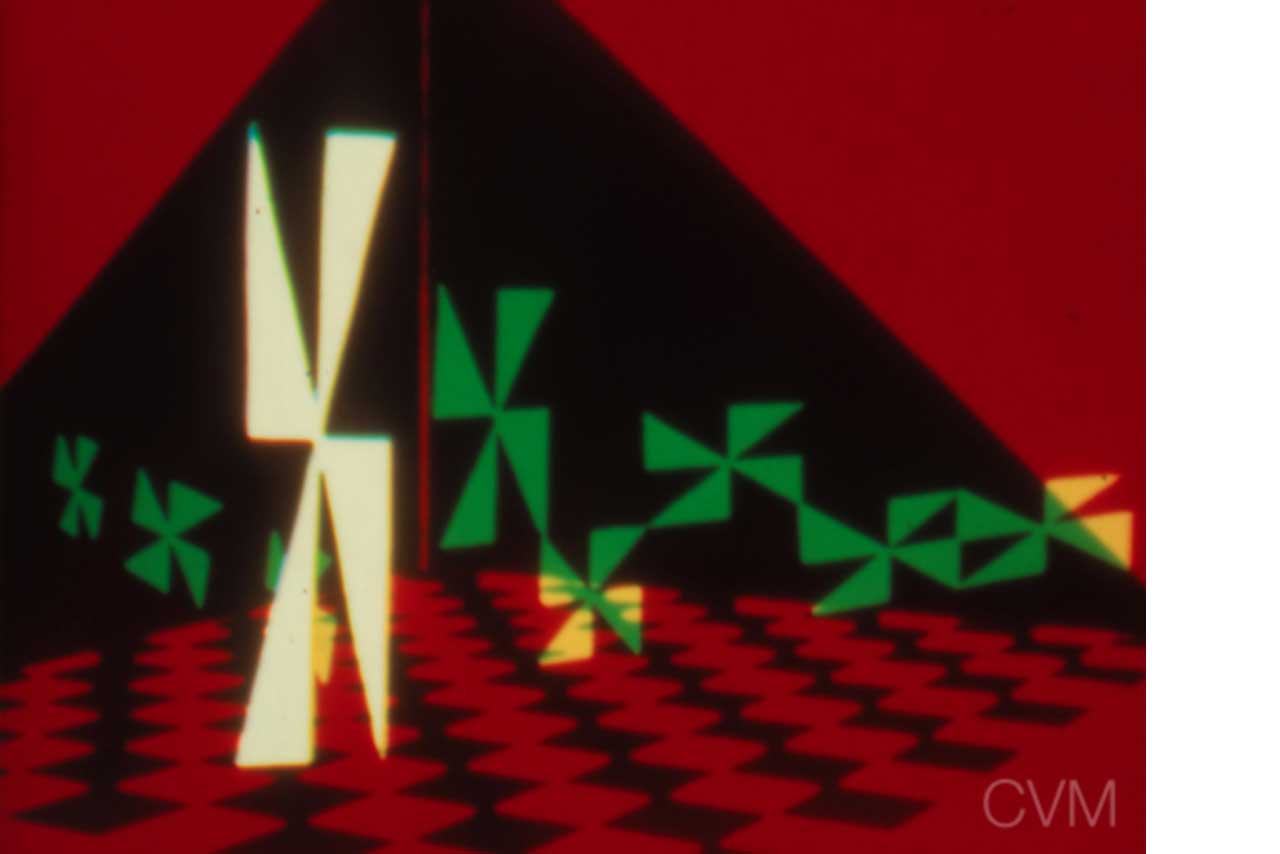