Director's Preview • 4:30-5:30PM, by invitation at Contributor level and above.

Conversation with Alyson Shotz and Emily Stamey • 5:30PM, free and open to the public.

Alyson Shotz: Un/Folding is organized by the Hunter Museum of American Art in Chattanooga, Tennessee, and curated by Chief Curator Nandini Makrandi. Its presentation at the Weatherspoon is organized by Curator of Exhibitions Dr. Emily Stamey. 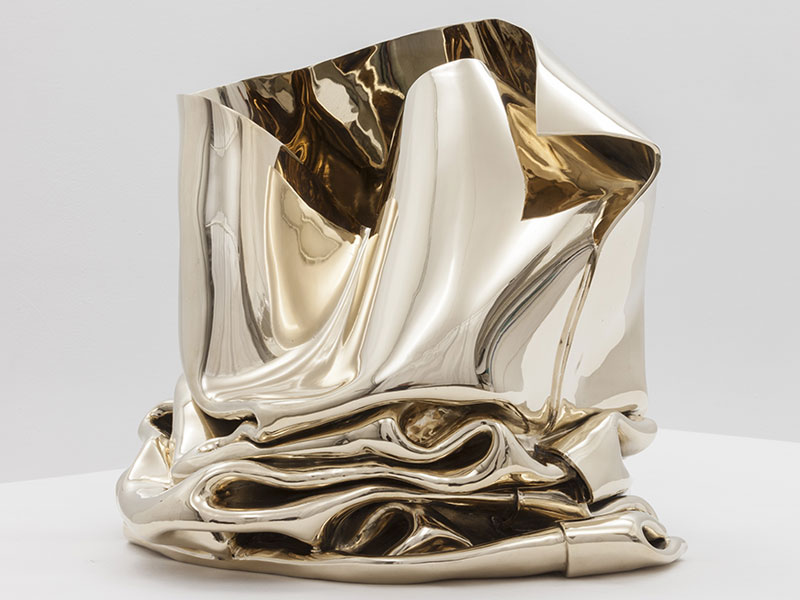