Our 20-minute Noon @ the 'Spoon tour is a fun way to explore a new exhibition during your lunch break. Offered the second Tuesday of the month. Free and open to the public.

This month we will be touring the exhibition Alyson Shotz: Un/Folding (on view through December 22, 2019).

Alyson Shotz: Un/Folding is organized by the Hunter Museum of American Art in Chattanooga, Tennessee, and curated by Chief Curator Nandini Makrandi. Its presentation at the Weatherspoon is organized by Curator of Exhibitions Dr. Emily Stamey.
VIEW ALL EVENTS 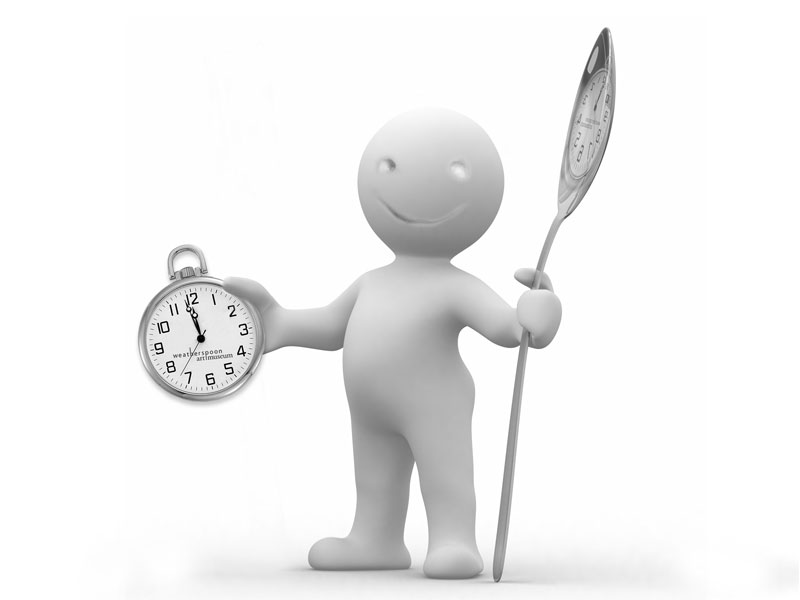