Come celebrate the November birthdays of Etta and Claribel Cone, founding donors of the Weatherspoon's permanent collection. Cake and coffee (by local Savor the Moment Bakery and Borough Coffee) will be served with remarks by WAM director Juliette Bianco at 1:45pm.

Open to UNCG students and the community.

Etta shared her love of art with her older sister Claribel, and the two began buying artworks in earnest in the autumn of 1905 and winter of 1906. The profits from the family's textile business provided the sisters with a lifelong allowance that insured their financial independence and funded their many purchases. In Paris, the Cone sisters met Pablo Picasso and Henri Matisse and began to collect their works when modern art was still not widely known, let alone appreciated. The sisters’ adventurous spirit in collecting over the next forty years resulted in the formation of one of the most important collections of modern art in America. Eventually, the women gave about 3,000 works of art to the Baltimore Art Museum, where they may be seen today. They also donated 242 artworks to the Weatherspoon Art Museum. 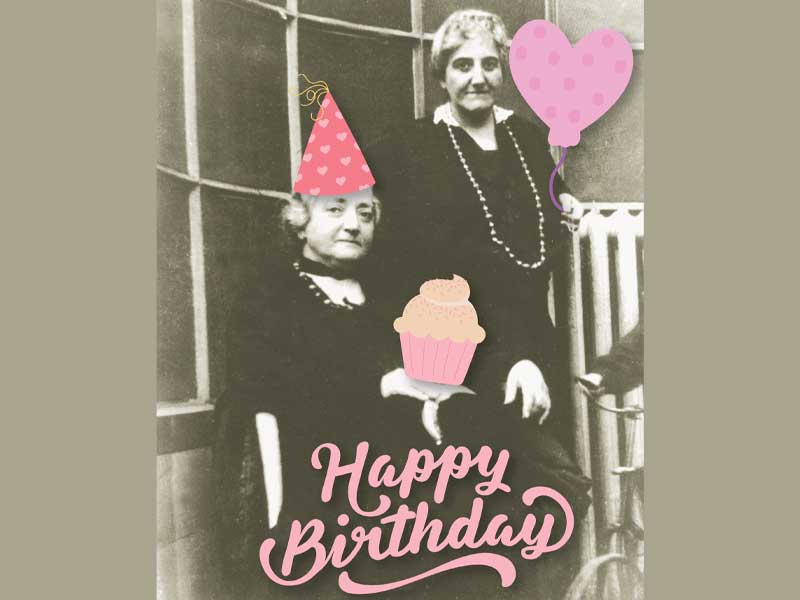