Beginning with the sisters Claribel and Etta Cone’s 1950 donation of art, the Cone family has provided crucial support over many years to the Weatherspoon Art Museum, the most important example being the lead gift from Anne and Benjamin Cone, Sr. to construct our current building.

This extraordinary family also has helped build the collection through outright gifts and funds to acquire works, an acquisition endowment, a generous bequest from Anne Cone, gifts in honor of Anne and Ben, and donations from countless other family members.

Artists in the exhibition include Nancy Grossman, David Smith, Joseph Stella, Jo Baer, Andy Warhol, and Paul Wonner, among others. Collectively, the Cone gifts represent almost all media and every decade of the 20th century. 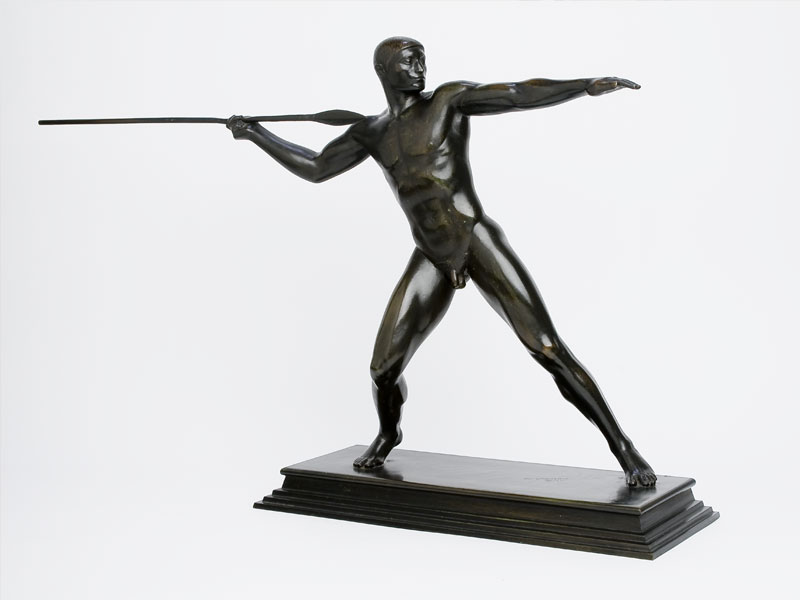