A noontime pickup basketball game started at Guilford College in 1976. Now, 44 years later, it is still going. In this engaging account (published in 2020)—part history, part memoir— Richie Zweigenhaft, Professor of Psychology, explores some of the reasons that this game has lasted into the 21st century, and why it has become so central in the lives of a group of aging adults.

Richie Zweigenhaft, Charles A. Dana Professor of Psychology at Guilford College, received his BA from Wesleyan University, his MA from Columbia University, and his Ph.D. from the University of California, Santa Cruz. He is the co-author with G. William Domhoff of a number of books on diversity in the American power structure and the co-editor with Eugene Borgida of a book on collaboration in psychological science. He is also the author or co-author of many academic articles and some articles that have appeared in more popular publications, including the New York Times and Mother Jones.
VIEW ALL EVENTS 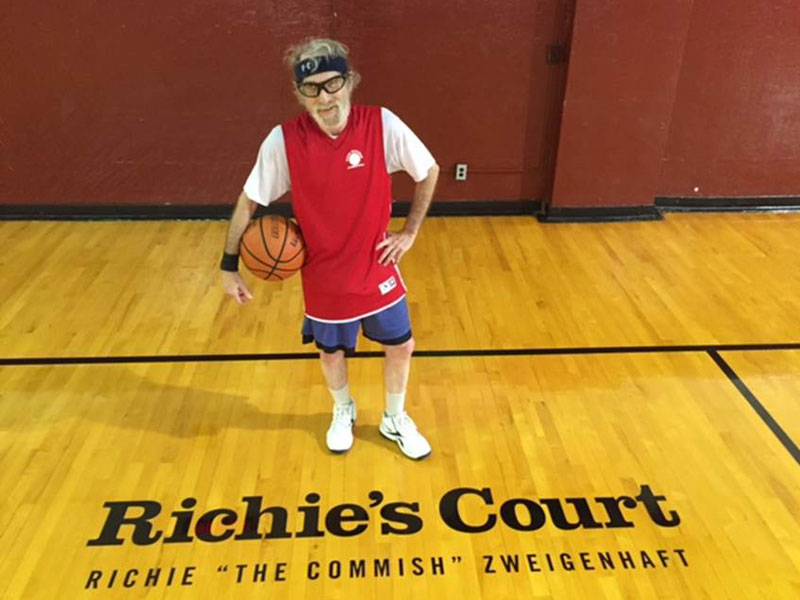