Join us for a talk by WAM Curator of Exhibitions Emily Stamey as she discusses the exhibition To the Hoop | Basketball and Contemporary Art.

From its storied invention in 1891 by Dr. James Naismith as a recreational activity for “incorrigible” youth, to its multibillion-dollar industry today, basketball has uniquely captured America’s imagination—and stolen North Carolina’s heart.

Embedded in its history are many of the topics fueling current social concerns and contemporary art. Divisions between rural and urban cultures can be considered in the distinctions between the sport’s development in farming town gymnasiums and inner-city playgrounds. Increasing commercialization can be traced through its intersections with fashion and franchising. Issues of racial equity reverberate through the NBA and NCAA. Likewise, the advancement of women’s roles can be considered through the early adaptation of rules for female athletes and the successes of the WNBA.

The game’s golden era of the late 1970s through the 1990s coincided with both an explosion of the contemporary art market and artistic shifts towards addressing so many of the social issues—race, gender, economics—that readily surface in basketball’s widespread popularity. And, the game’s distinct visual qualities make it an apt subject for artists: unlike a baseball concealed in a glove or a football buried under a pileup, a basketball is readily seen, and the athletes wear relatively minimal uniforms on an indoor field where cameras easily capture their physical prowess and intense expressions as they soar towards elevated goals.

To the Hoop explores these myriad facets of basketball’s intersection with contemporary art and culture, offering an opportunity to consider our world through the overlapping lenses of sport and art.

The exhibition and related programs have been generously supported by Sherry Sherrill; the North Carolina Arts Council, a division of the Department of Natural and Cultural Resources; Seymour and Carol Cole Levin; Gail Boulton; Barbara Kretzer; ArtsGreensboro; and Robert and Leslie Ketner. Show promotion has been aided by the Greensboro Convention & Visitors Bureau and UNCG University Communications. The exhibition catalogue has been made possible by the Jane and John Ellison Publications Endowment. 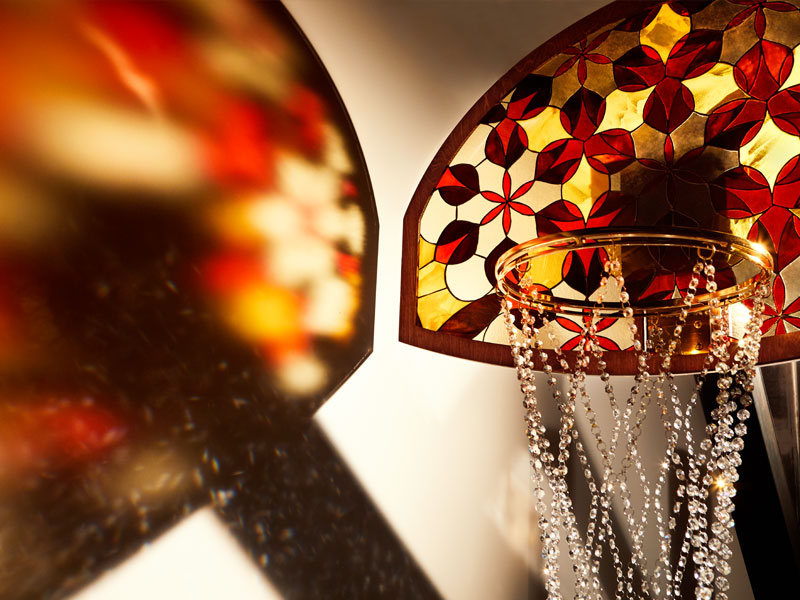