Robert Seldon Duncanson (1821-1872) was America’s first great painter of African descent. From the early 1850s until his death, he achieved regional and international recognition for his paintings rendered in the Hudson River School style. Duncanson’s accomplishments clearly placed him in the first rank of 19th century American landscape artists. This feat was remarkable given the dominant culture’s perception that anyone of African ancestry was inherently inferior to whites and, therefore, treated accordingly. In this regard, race played an important part in Duncanson’s life—in the way his family raised him, in his social interactions with whites, in the manner in which he produced his art, in the clientele that patronized him, and on deeply personal levels. And while most art historians have acknowledged his racial heritage as “problematic” to his acceptance and advancement in art circles predominated by whites, they have failed to explore fully the dynamics of a racially blended artist who could easily move between races whenever it was advantageous. This talk, therefore, attempts to resolve a long underlying debate connected with Duncanson scholarship as to the possibility that he “passed” for white as a means of negotiating successfully a career in painting. Consequently, this talk focuses on his “dilemma” of racial identity and evaluates extant information for clues of this “racial transgression.” Lastly, this talk examines various stages of his career where passing may have been a viable option and whether the risk of blurring color lines was, ultimately, beneficial to artistic and personal reward.

Dr. N. Frank Woods is an emeritus professor of the African American and African Diaspora Studies Program at UNCG, which he directed from 1994 to 2008. He received his BFA at UNC Chapel Hill, his MFA in studio arts at UNCG, and his PhD in art history from the Union Institute and University in Cincinnati, Ohio.  MORE>
VIEW ALL EVENTS 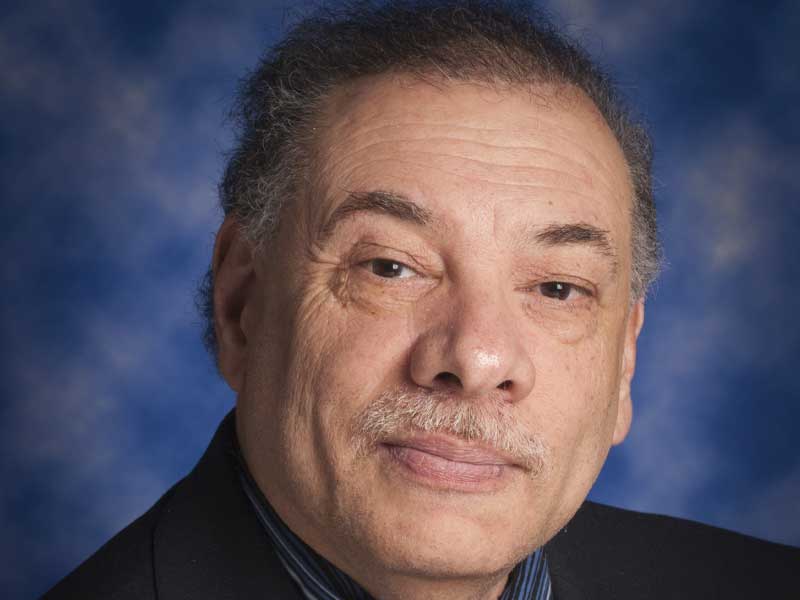